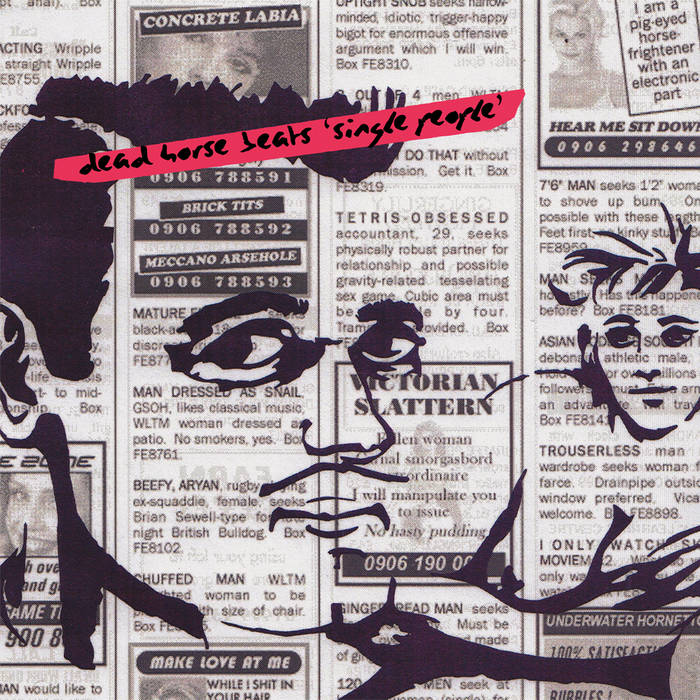 This is album is about breaking up with somebody and acting like a child about it.

Bandcamp Daily  your guide to the world of Bandcamp

Cannibal Corpse's George "Corpsegrinder" Fisher stops by for an interview